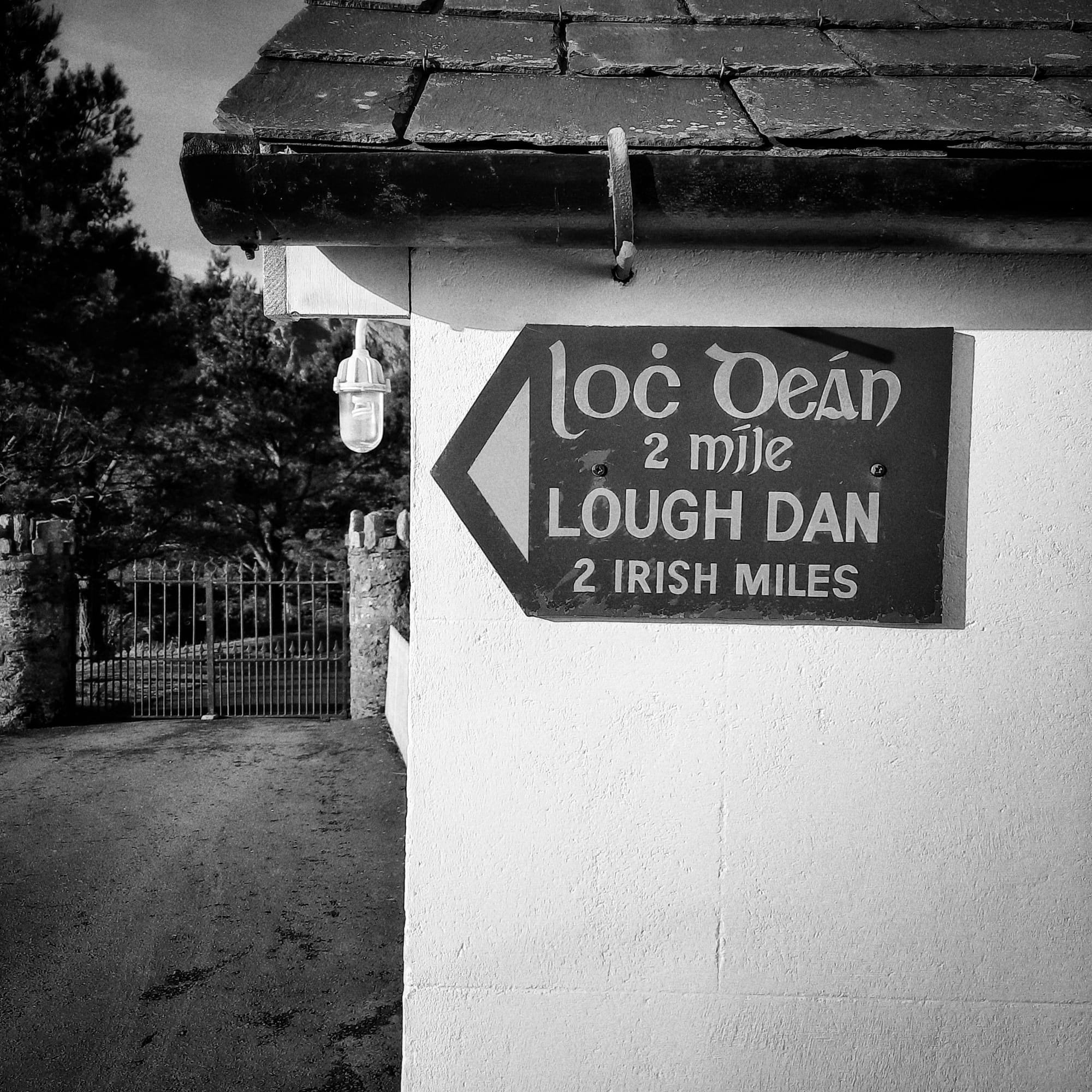 Lough Dan (Irish: Loch Deán)is a scenic boomerang-shaped ribbon lake largely set on private property, in the Wicklow Mountains in Ireland. Lough Dan lake lies at the base of Luggala 595 metres and Knocknacloghoge 534 metres mountains. The lough is fed by the Cloghoge (draining Lough Tay), and Inchavore rivers, and is drained by the River Avonmore. Part of Lough Dan forms part of the Guinness Estate at Luggala, and has limited public access. 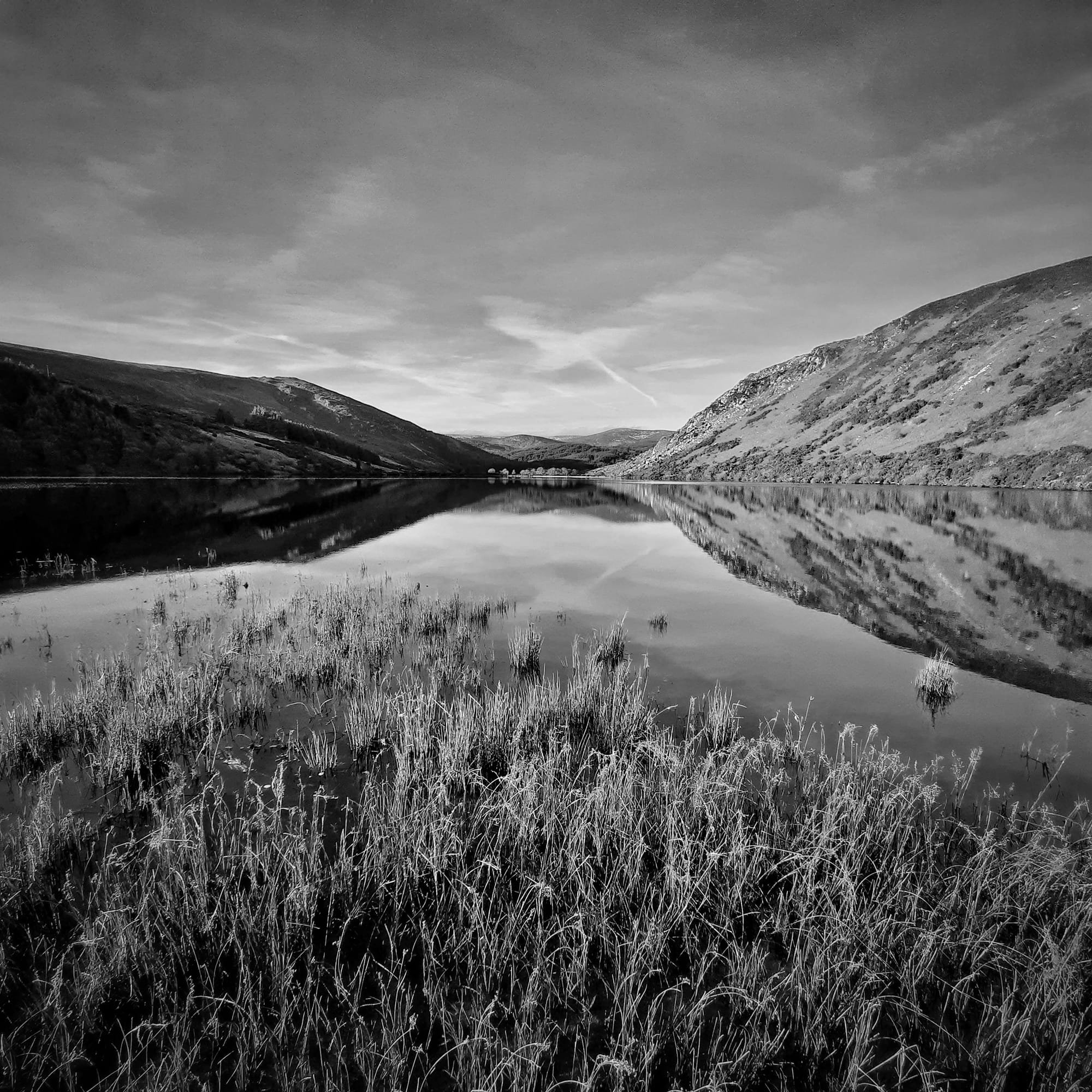 The Inchavore river flows into Lough Dan from the north-west. An outflow from Lough Tay – the Cloghoge river – feeds it from the north-east. It is drained to the south by the River Avonmore. Most of the lake is surrounded by private lands, though the north-western corner is part of the Wicklow National Park. 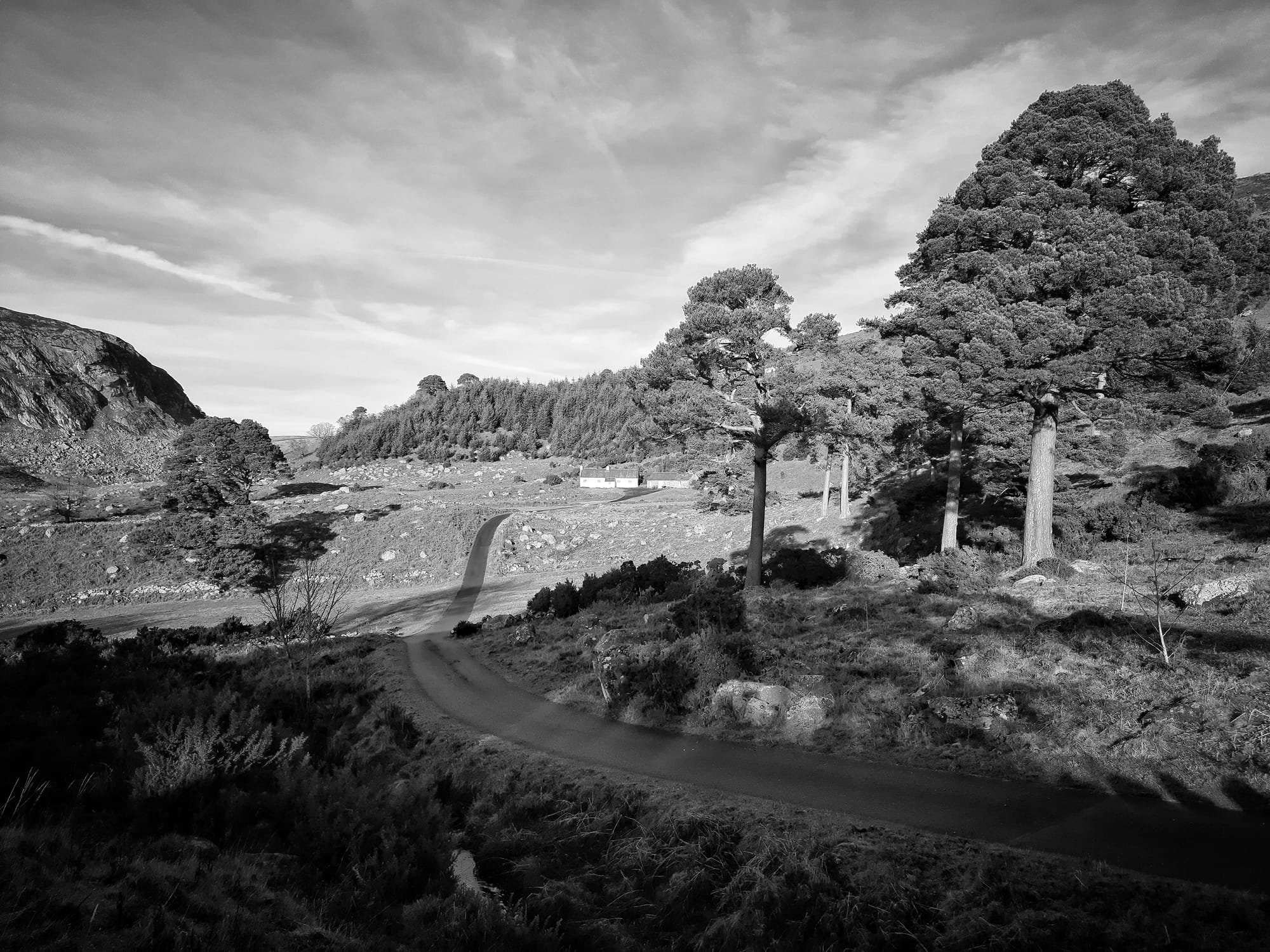 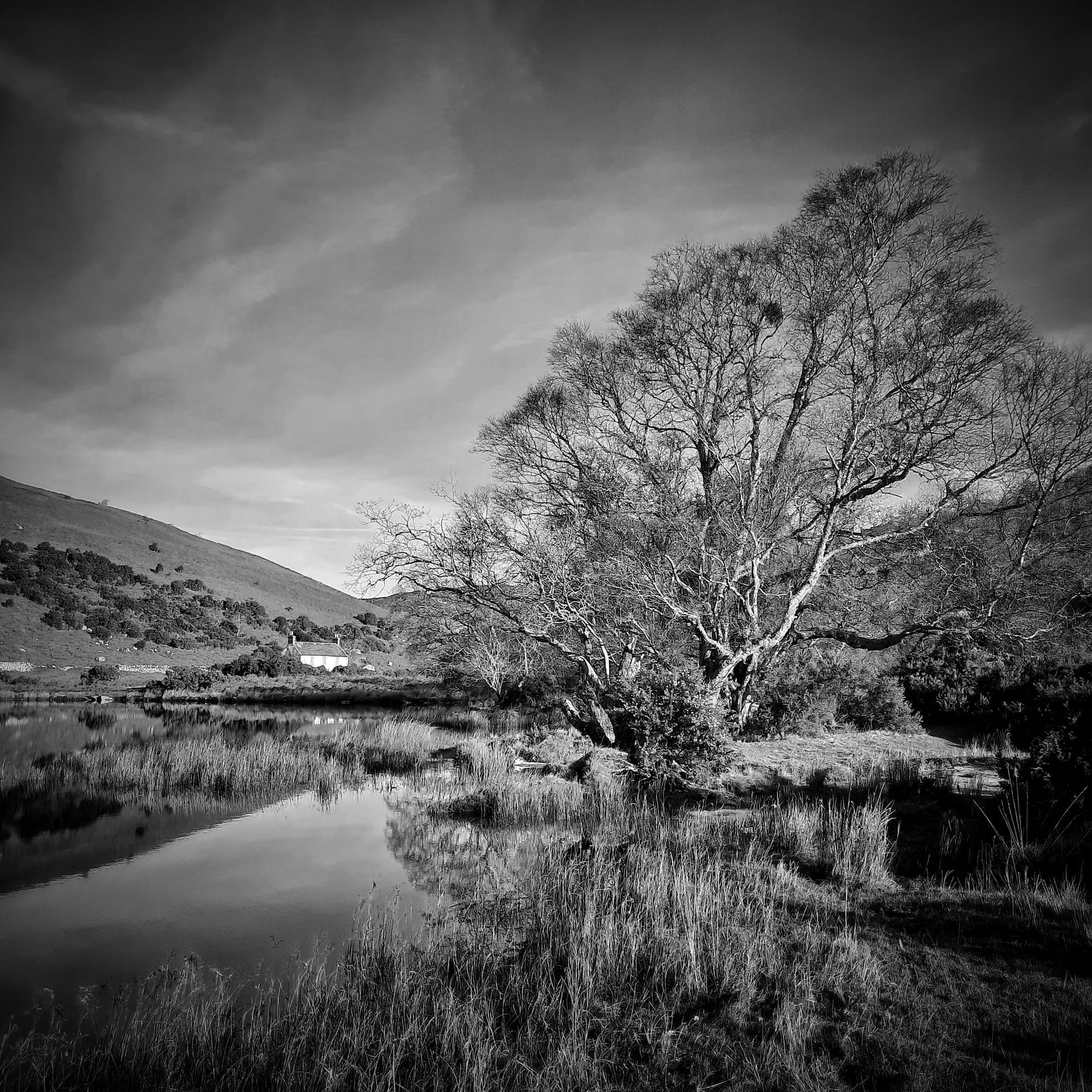 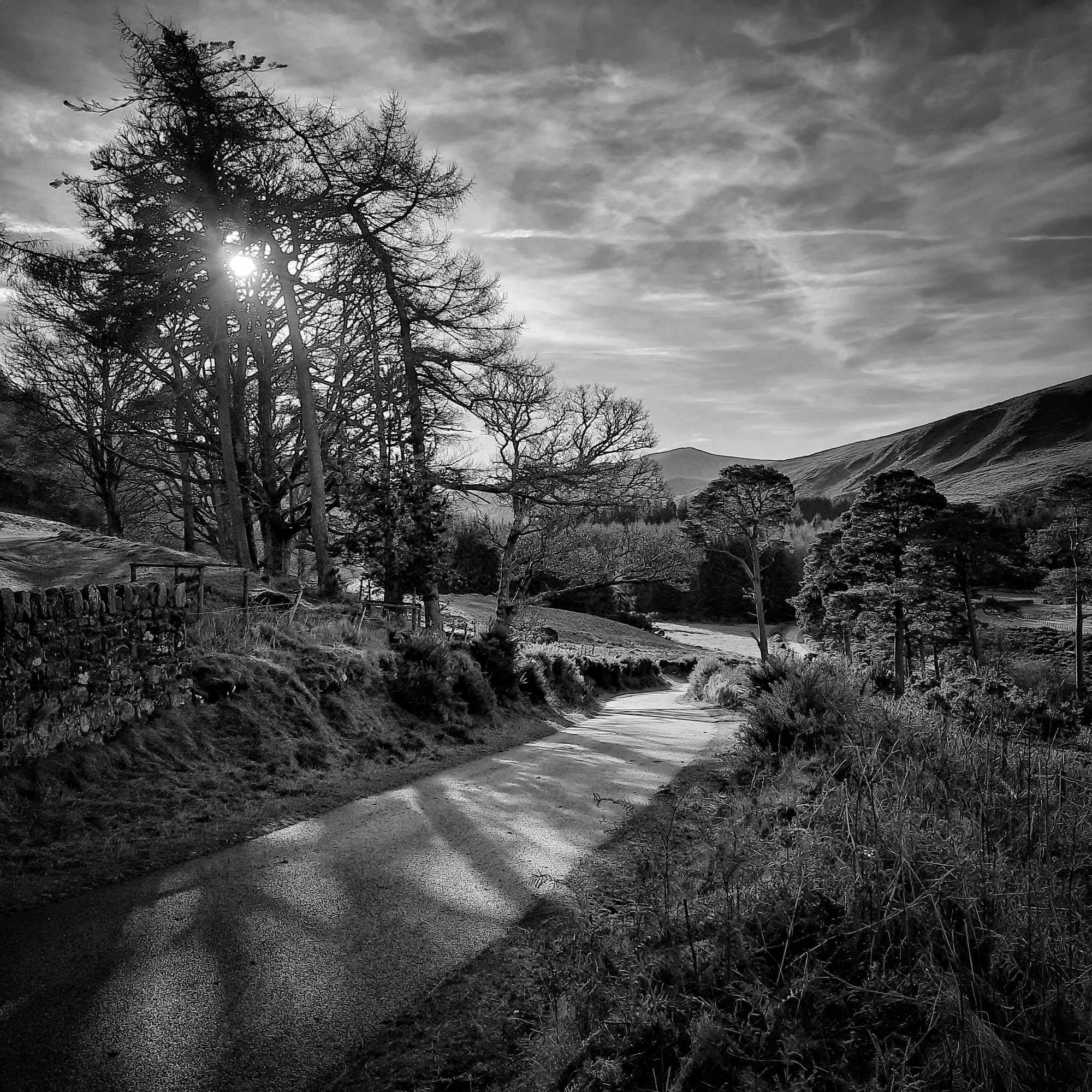 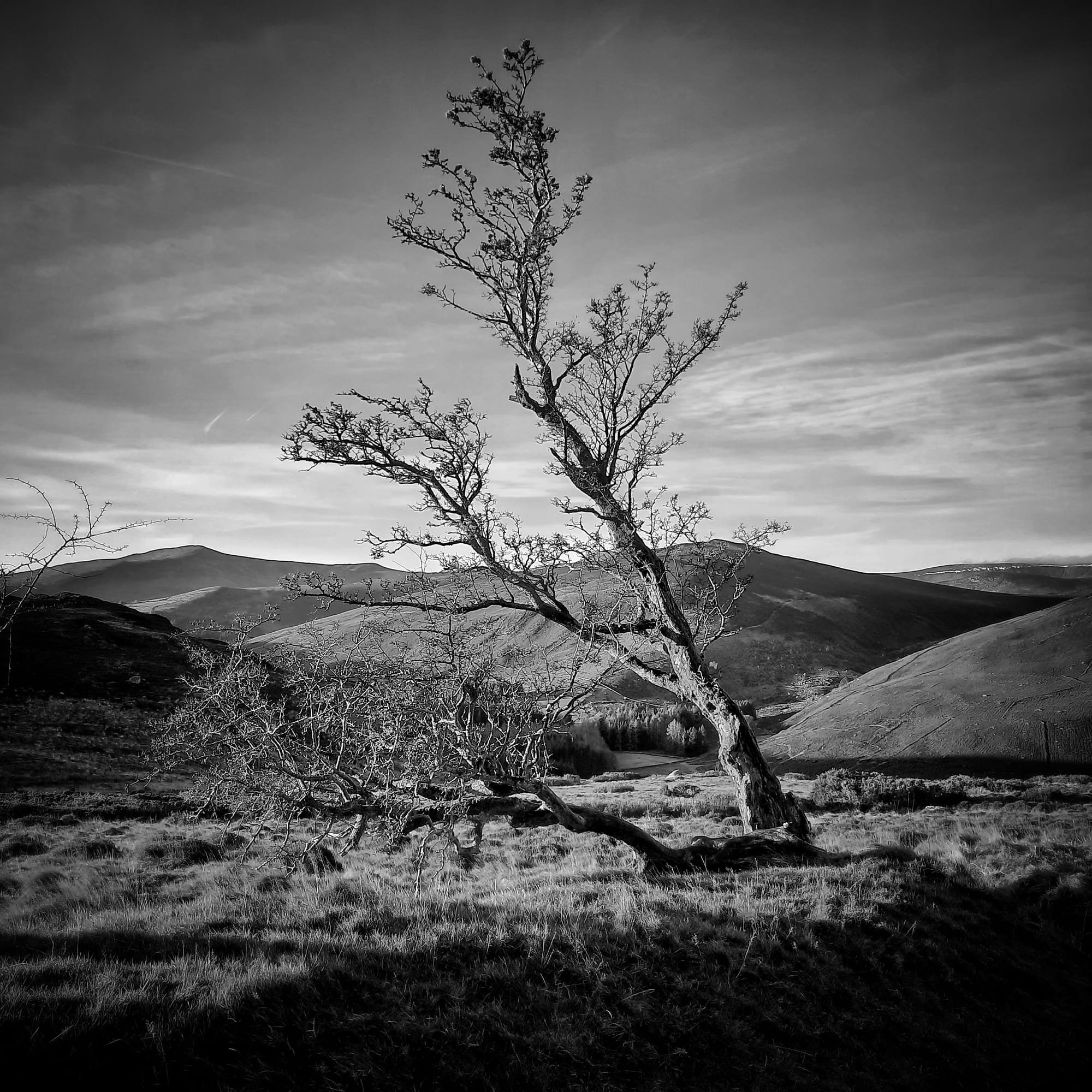 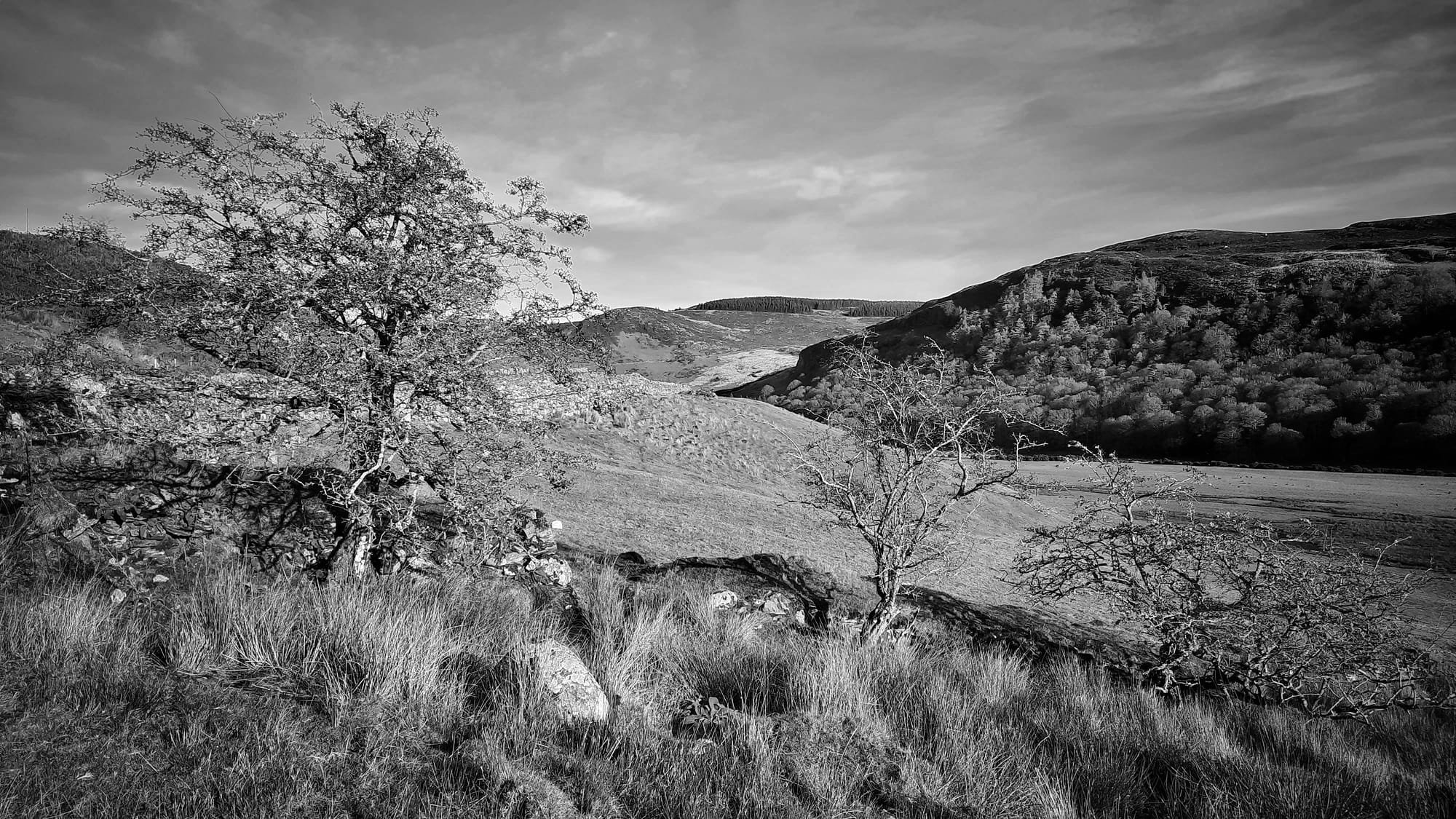 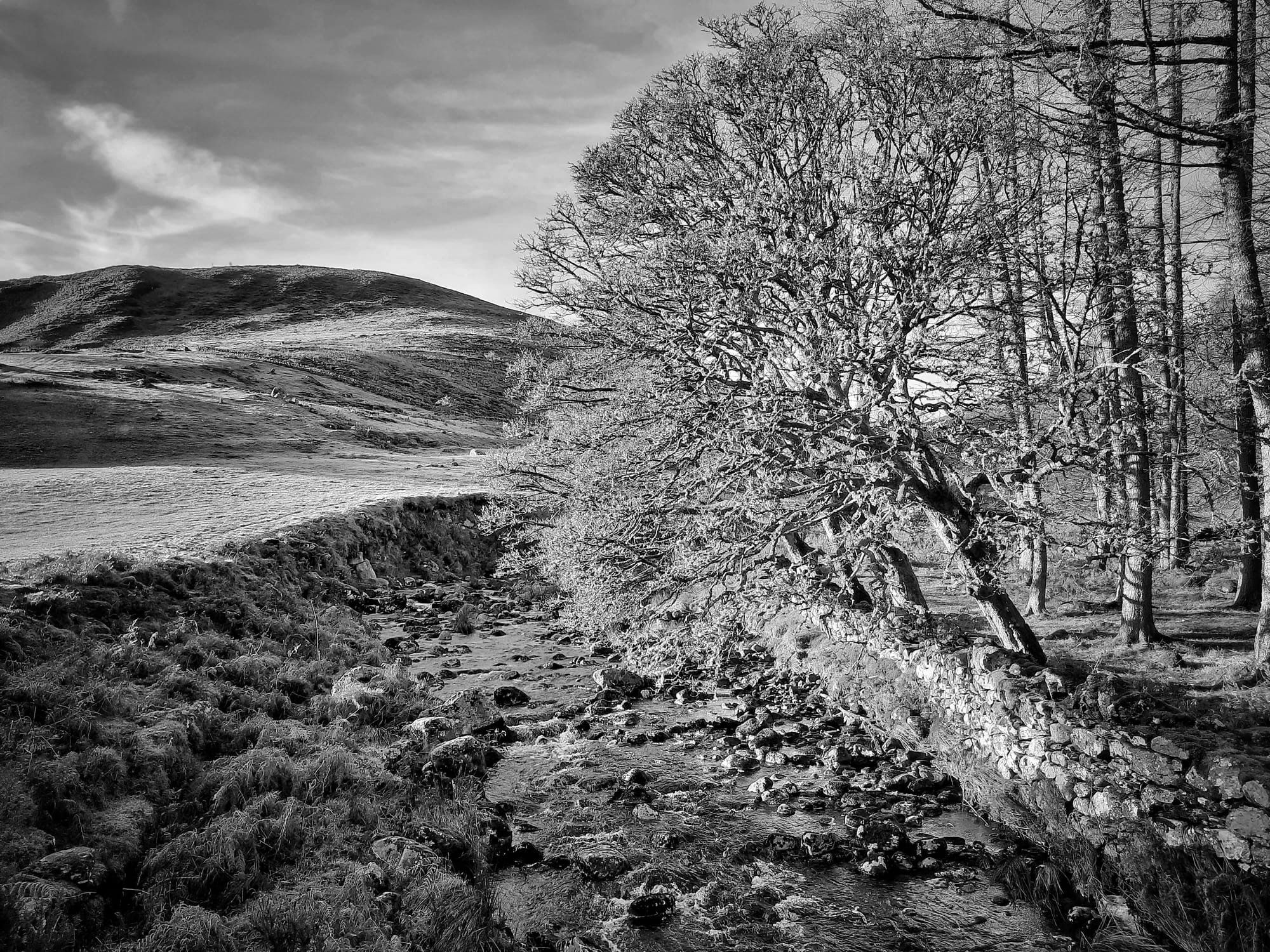 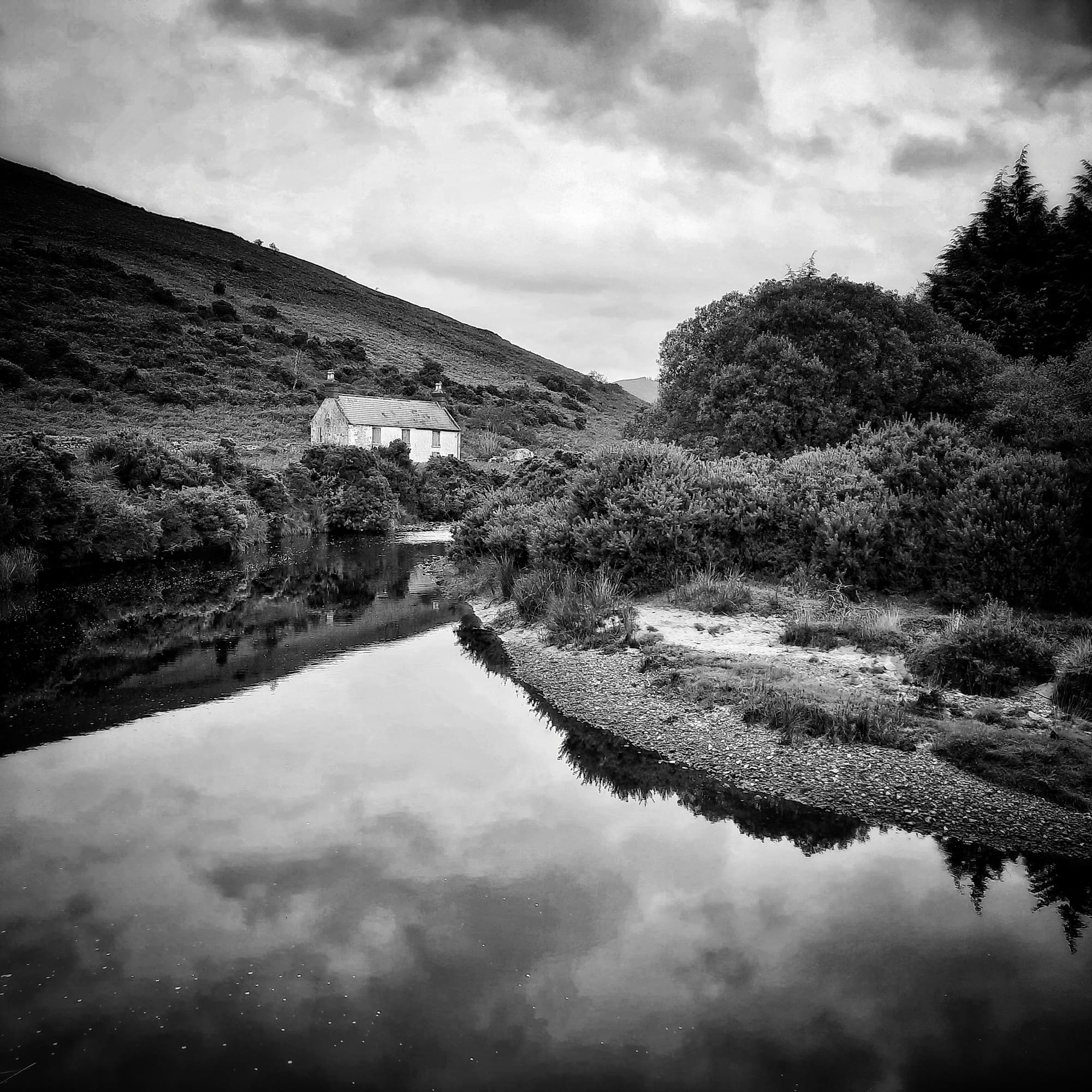