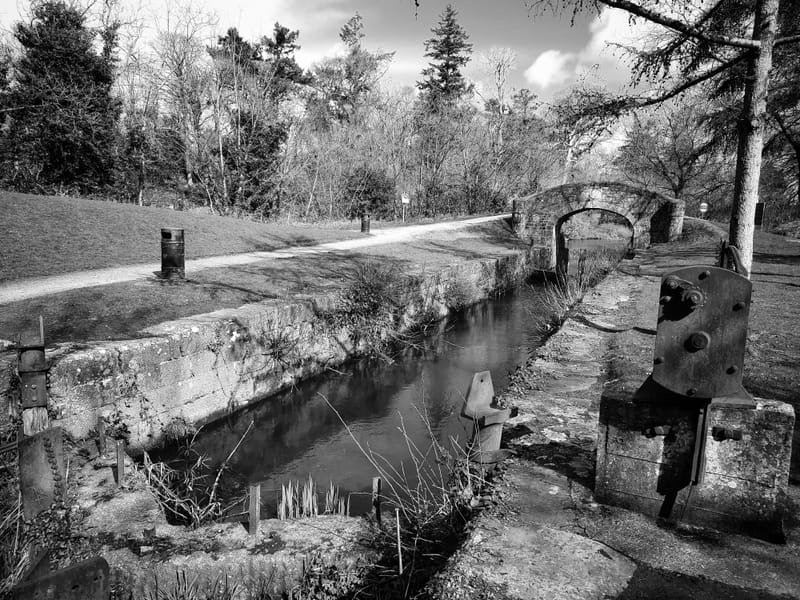 Originally the designers intended that the navigation would extend upstream along the Boyne to Trim near where it could connect to the Royal Canal and the River Shannon system. This section was never built and so the Boyne canal remains disconnected from other inland waterways in Ireland. 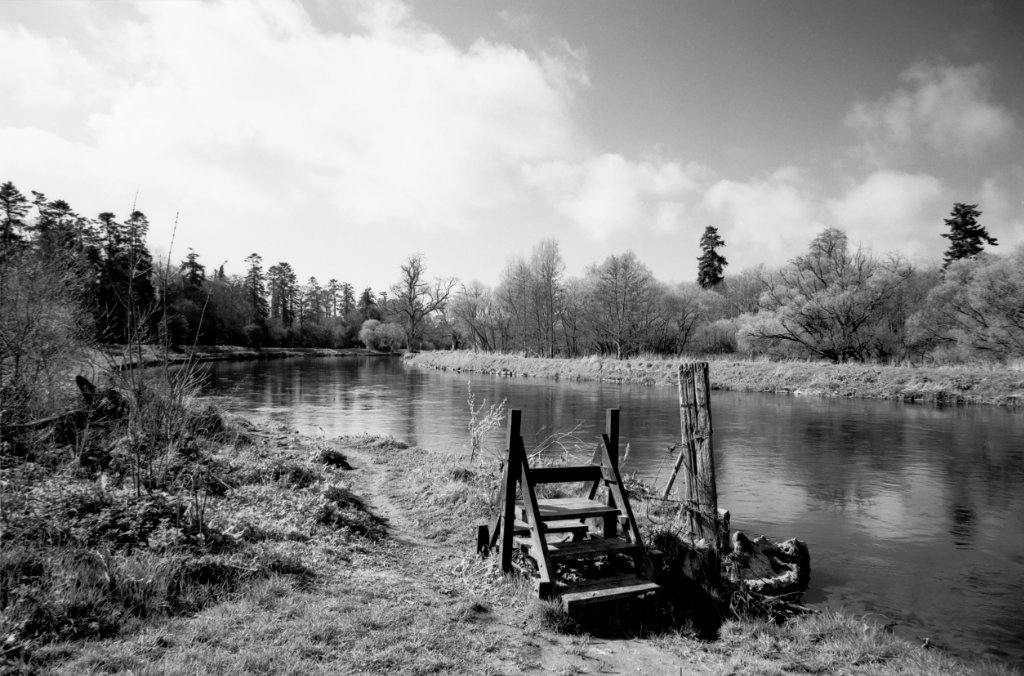 The Ramparts walk extends from Navan to the 19th century Broadboyne Bridge (also known as Stackallen Bridge) at Stackallen and utilises the towpath alongside the navigation.  This is one of the most beautiful riverside walks in the country and enables the walker to experience the beauty of the Boyne Valley and its wildlife and historic surrounds.  Of particular historical  interest on the first section from Navan are the ruins of Black Castle House, Dunmoe Castle, Ardmulchan Church and the remains of the canal locks at Rowley’s Lock and Taaffe’s Lock.  Also visible at Ardmulchan is the fine mock tudor early 20th century Ardmulchan Castle. 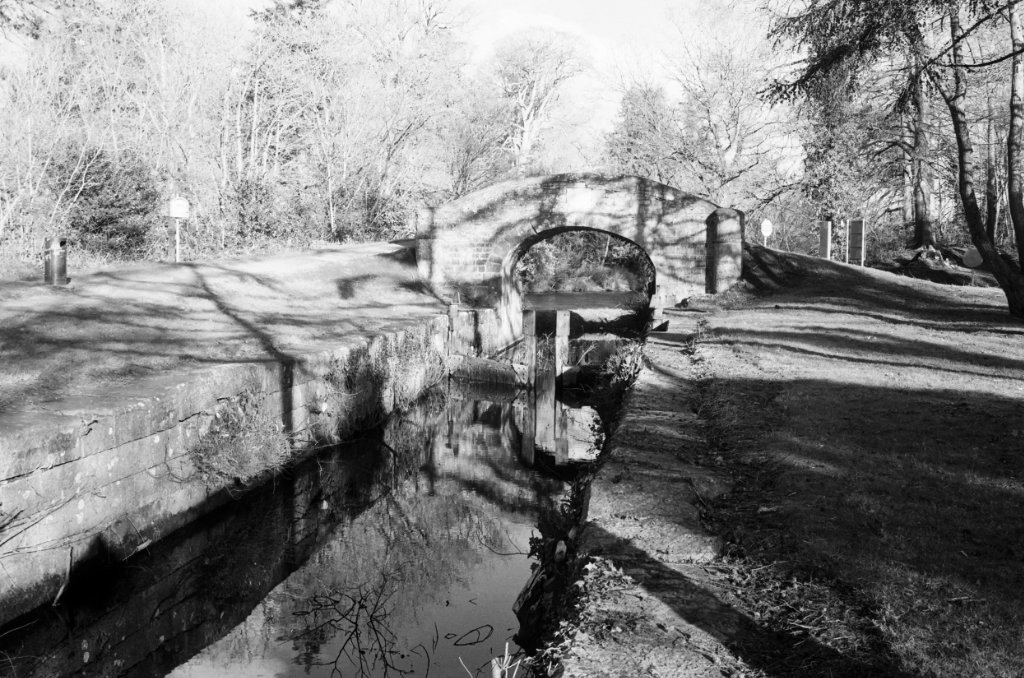 Black Castle House is located on the north bank of the river just downstream from Navan.  The first house on this site was build around 1760 by the Fitzherberts.  John Fitzherbert was involved in the Canal Company and extended the original house in 1791.  His son replaced this with a much larger house in 1826.  In 1940 the house was requisitioned by the army for use as a base during the Emergency.  The house was sold a number of times before being destroyed by fire in 1987 and left as a gaunt ruin on the bank of the Boyne. 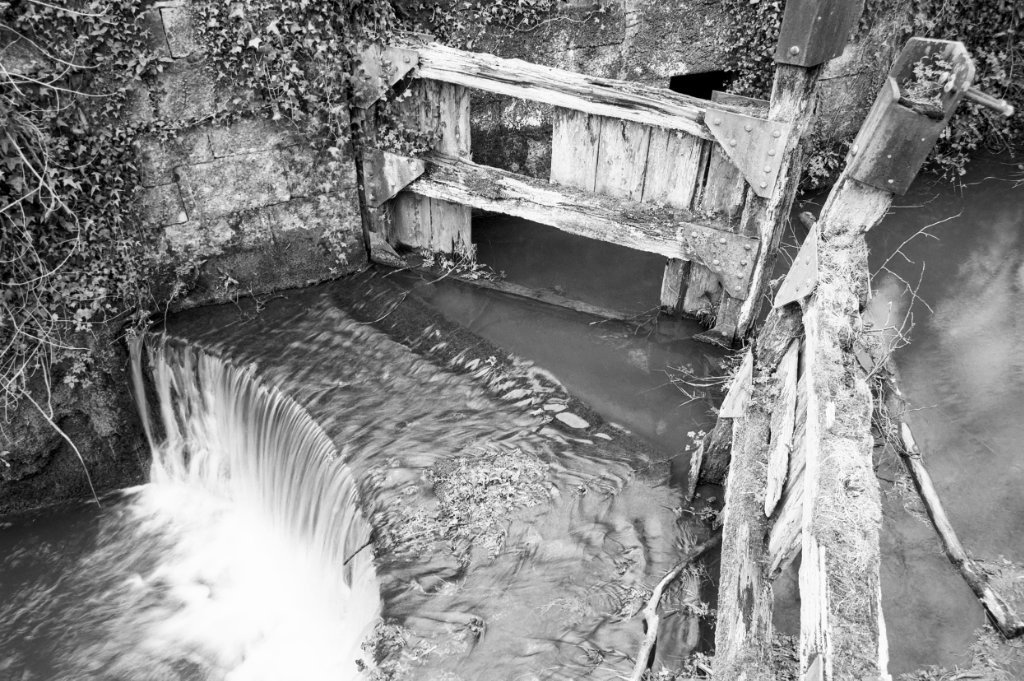 Athlumney Mill was built as a yarn mill in 1806 by John Blundell, a Lancashire man.  The site was selected to avail of water power of the Boyne to power the mill and to utilise the adjoining canal for transport of its yarn to market.  The business was blighted by lawsuits over use of the Boyne waters as a power source.  After the death of Blundell and his administrator in 1811 the mill was leased to various operators and was successful during the mid 19th century, employing several hundred men in the 1850’s.  The mill diversified into flour milling and saw milling for the furniture and vehicle trades.  The mill was closed in 1919 due to local political activity and changed ownership.  The mill was run successfully until 1933 when the whole building was gutted by fire.  In 1974 the remaining walls were demolished to form the ramp now forming part of the ramparts walk. 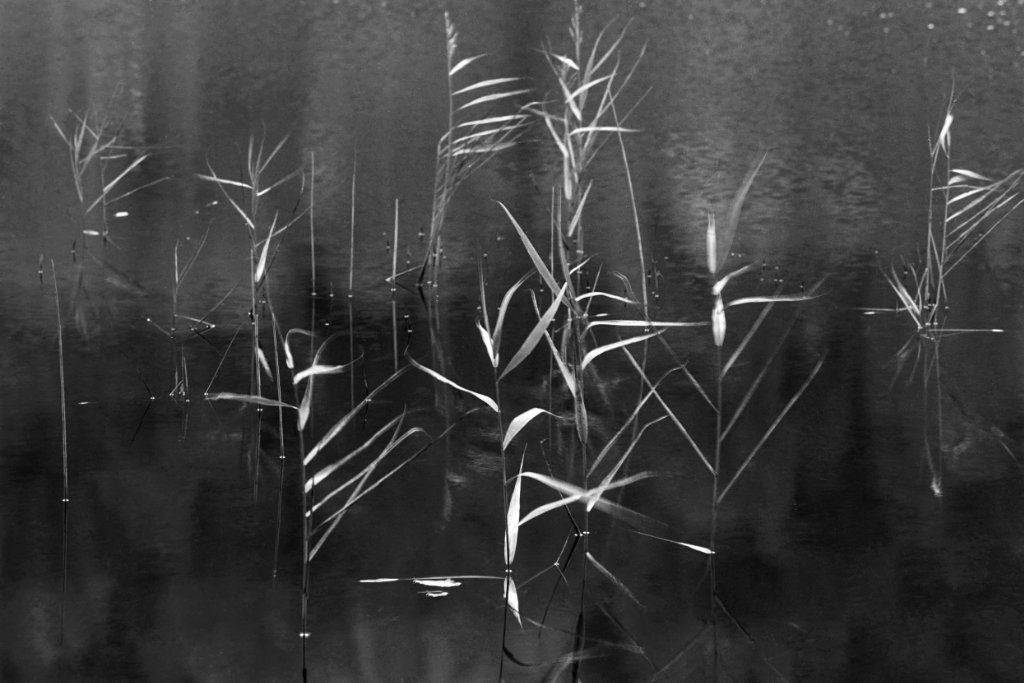 Just past Rowley’s Lock on the Ramparts are the remains of Babes Bridge.  This bridge dates to the reign of King John at the beginning of the 12th century and is mentioned in the Annals of the Four Masters.  It originally had eleven arches and was the only bridge to survive a great flood in 1330, which washed away all the other Boyne bridges from Trim to Drogheda.  It linked the monastery at Donaghmore to Farganstown on the south side of the river. Only one arch survives today and this was restored and under pinned by the Office of Public works in 1988. 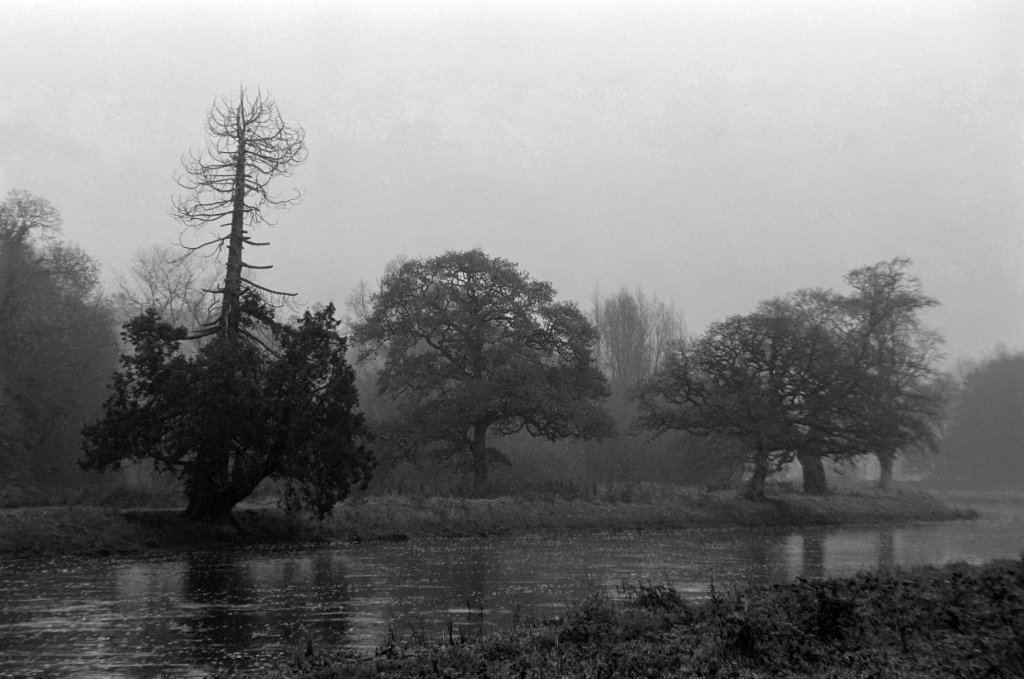 Dunmoe Castle is one of the iconic relics of the past in the Boyne Valley.  It dominates the view and provides a particularly fine backdrop to the famous view of the valley from Ardmulchan Church.  The castle was built in the 15th century and was the home of the D’Arcy family.  The castle was square in plan with four round turrets, one at each corner.  The castle had been taken by Irish forces in the 1641 rebellion and was subject to an assault by Cromwell from the south side of the river in 1649 and was badly damaged.  Under the reign of James 1 the castle was adapted as a fortified house.  The storey goes that in 1690 D’Arcy played his cards well by entertaining King James before the battle of the Boyne and King William after it.  The castle was destroyed by fire in 1799 and essentially all that survives today. 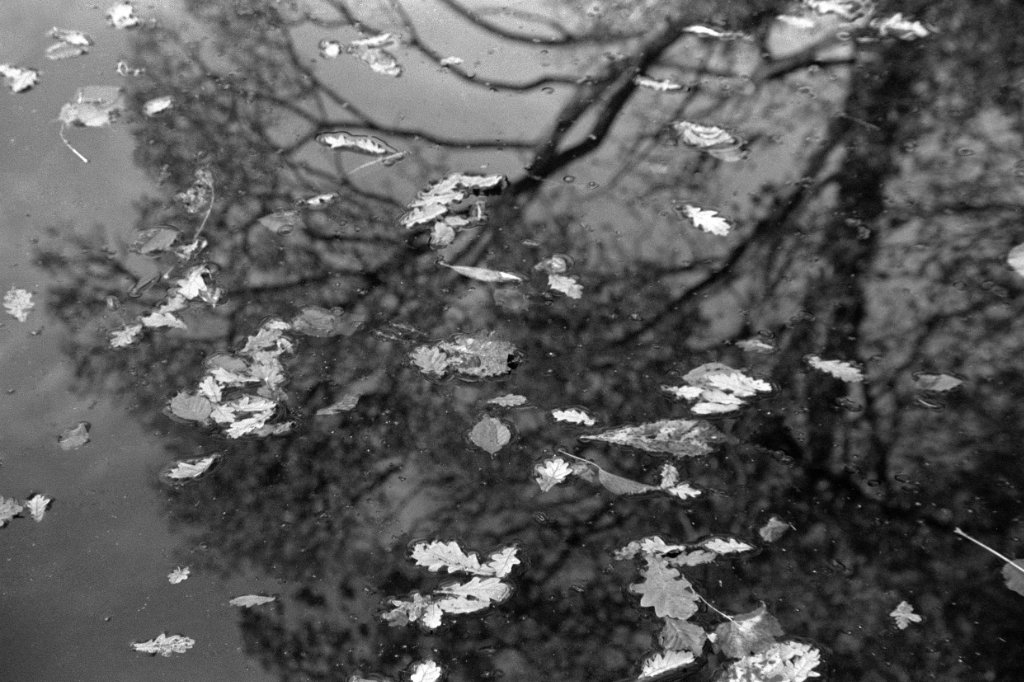 Ardmulchan House was constructed on the site of the original Taffe castle and occupies a dramatic site above the Boyne affording lovely views in all directions.  The present house was built by Fitzroy Fletcher, a Scottish tycoon from Angus, as a hunting seat in response to his wife’s love of hunting.  Work started on the house in 1900 and was completed in 1904. Fletcher died in 1902 so he never saw his work completed.  Fletchers continued to reside there until the 1930s and it remained in their ownership until 1956.  The house was designed in Tudor manorial style by Sidney Mitchell, an Edinburgh based architect, and was built of materials sourced mainly in Scotland and by Scottish labour.  Ardmulchan was built to a very high standard and was well equipped for modern living, having central heating and an electricity generator.  The house remains as a comfortable family home. 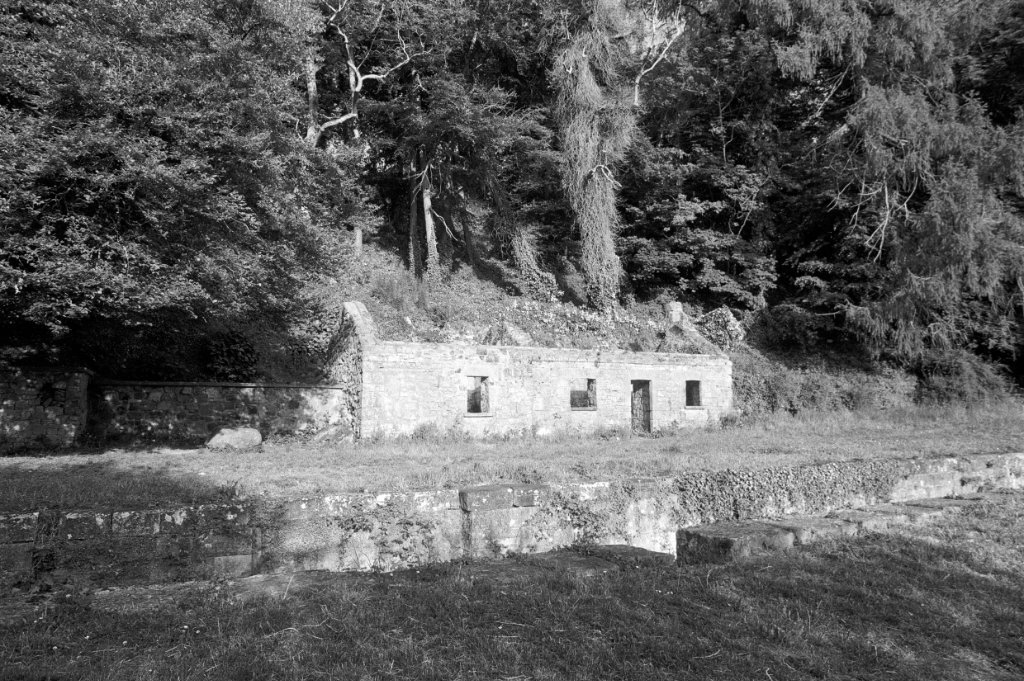 The ruins of the medieval church and monastic site at Ardmulchan occupy an elevated prominent site overlooking the Boyne and the navigation.  This provides one of the finest and iconic views of the Boyne Valley and a popular spot for artists and photographers.  The finest view is towards Dunmoe Castle.  The church dates from the 13th century and is surrounded by its related graveyard.  There are also Neolithic remains in the area indicating that Ardmulchan was the seat of an ancient civilisation. 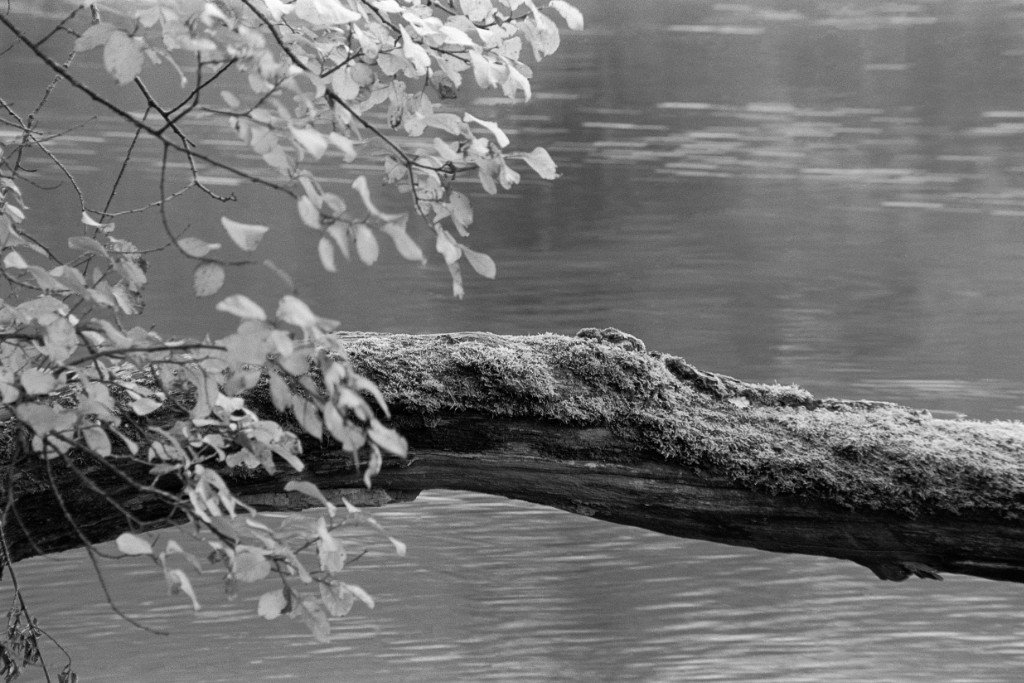 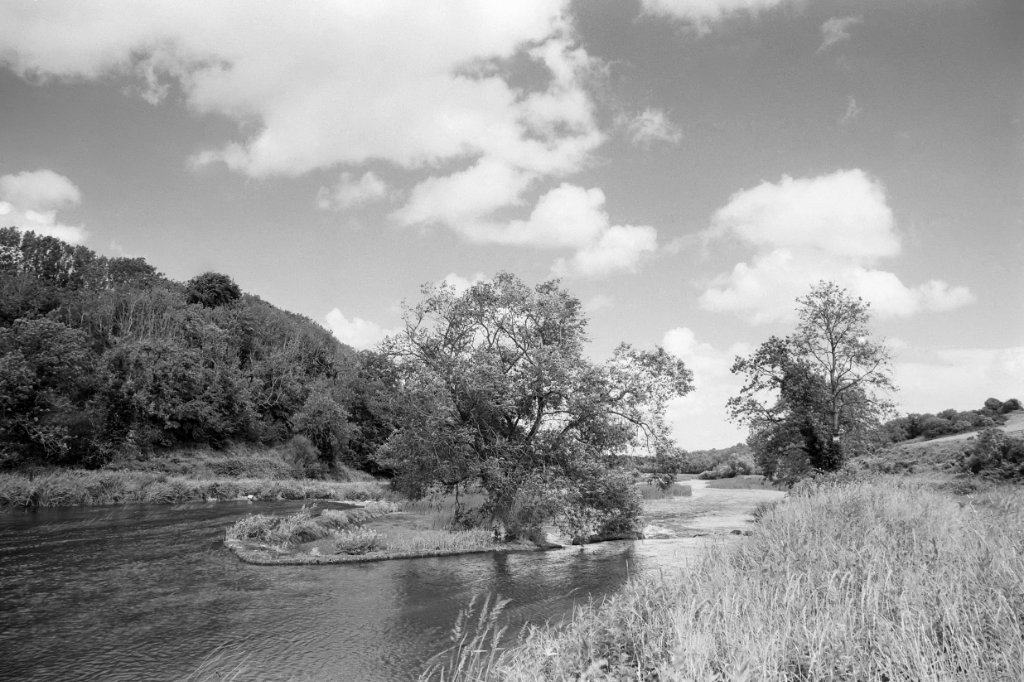 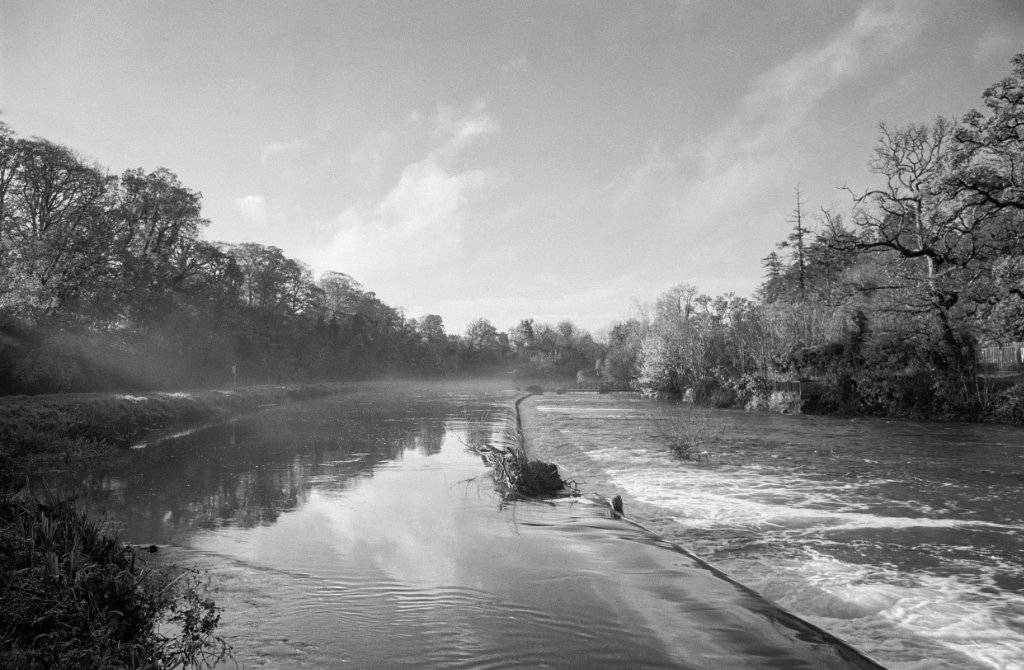 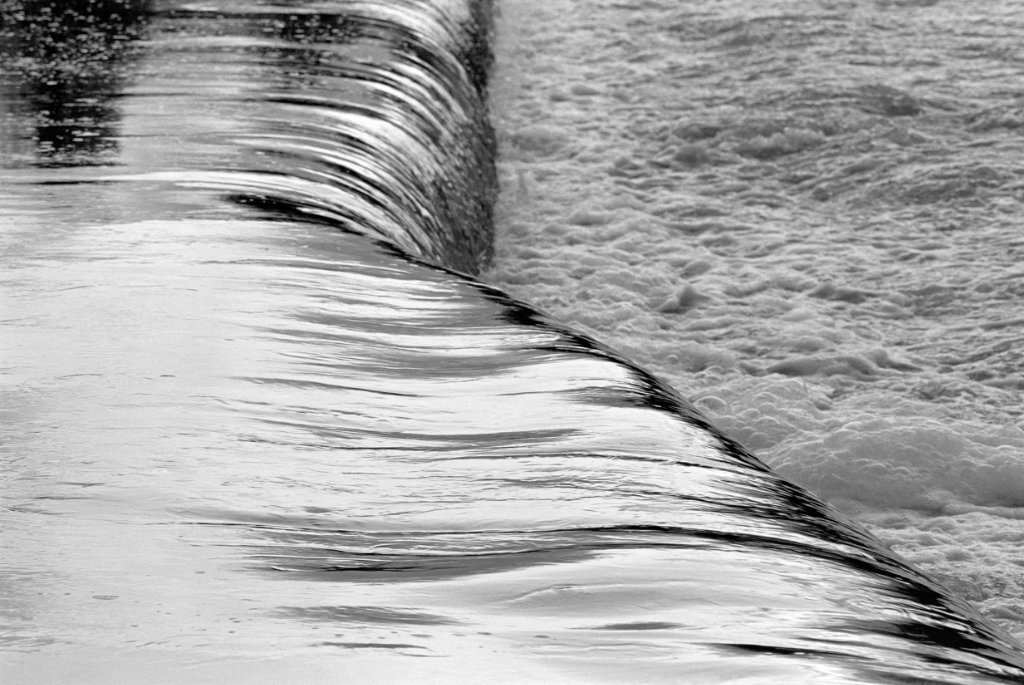 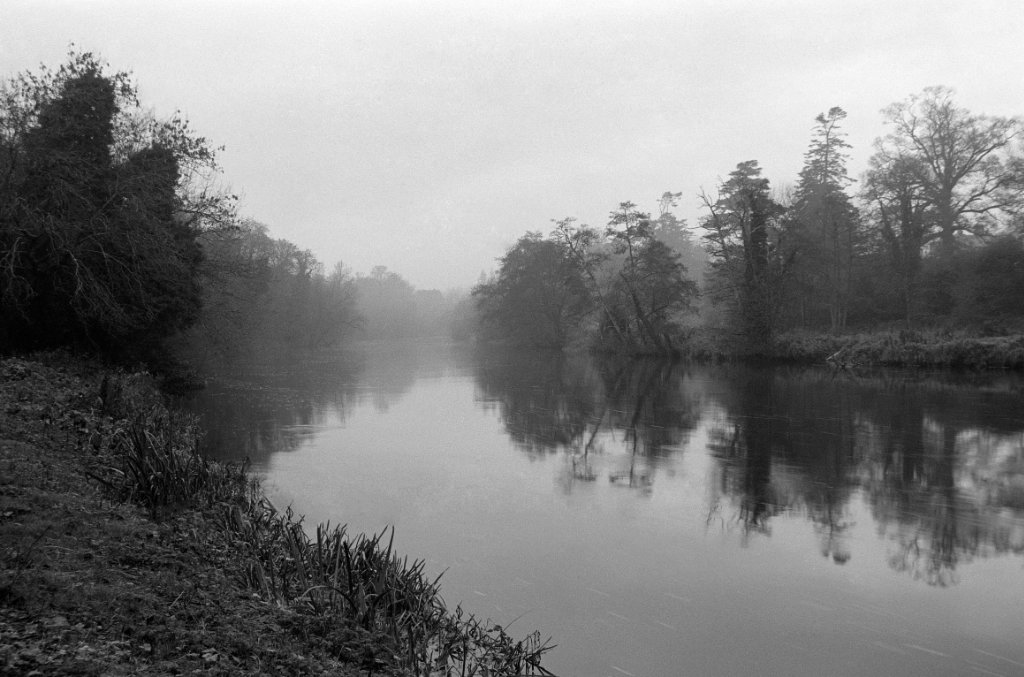