I started to develop my B&W film at home back in 2019 before the world went crazy. Good thing as I was able to buy the stuff needed to continue shooting and developing during the 3 different Lockdown phases during 2020 and 2021.

What started out with the Patterson dev tanks and then scanning with digital camera (insert link to post) to the latest process of the Lab-Box to develop the film, a Plusteck 8100 to scan the film and a homemade film drying system.

I was having major problems getting the film onto the reels in the changing back. It didn't matter which type of reels I was using the film was getting stuck and after loosing a few rolls enough was enough. I had heard and seen the Lab-Box in action on the many YouTube channels I watch and I decided to give it a try. An expensive try at over €170 for the kit. Rest assured, it was money well spent. This Lab-Box is bloody fantastic. SO SIMPLE & EASY to load the film.

I'm going to skip the film drying process till the end and jump into the film scanning.

The next problem I was having was slightly blurred edges on my scans when using my Fuji X-T20 and the 60mm macro lens. All the 24mm lens I have ( 2x Olumpus OM, 1x Tokina and 1x Marinda ) had the same problem. This was not right. It was only after I did a few tests shooting the same scene with all the 24mm lens, I found that the Tokina was the problem lens. 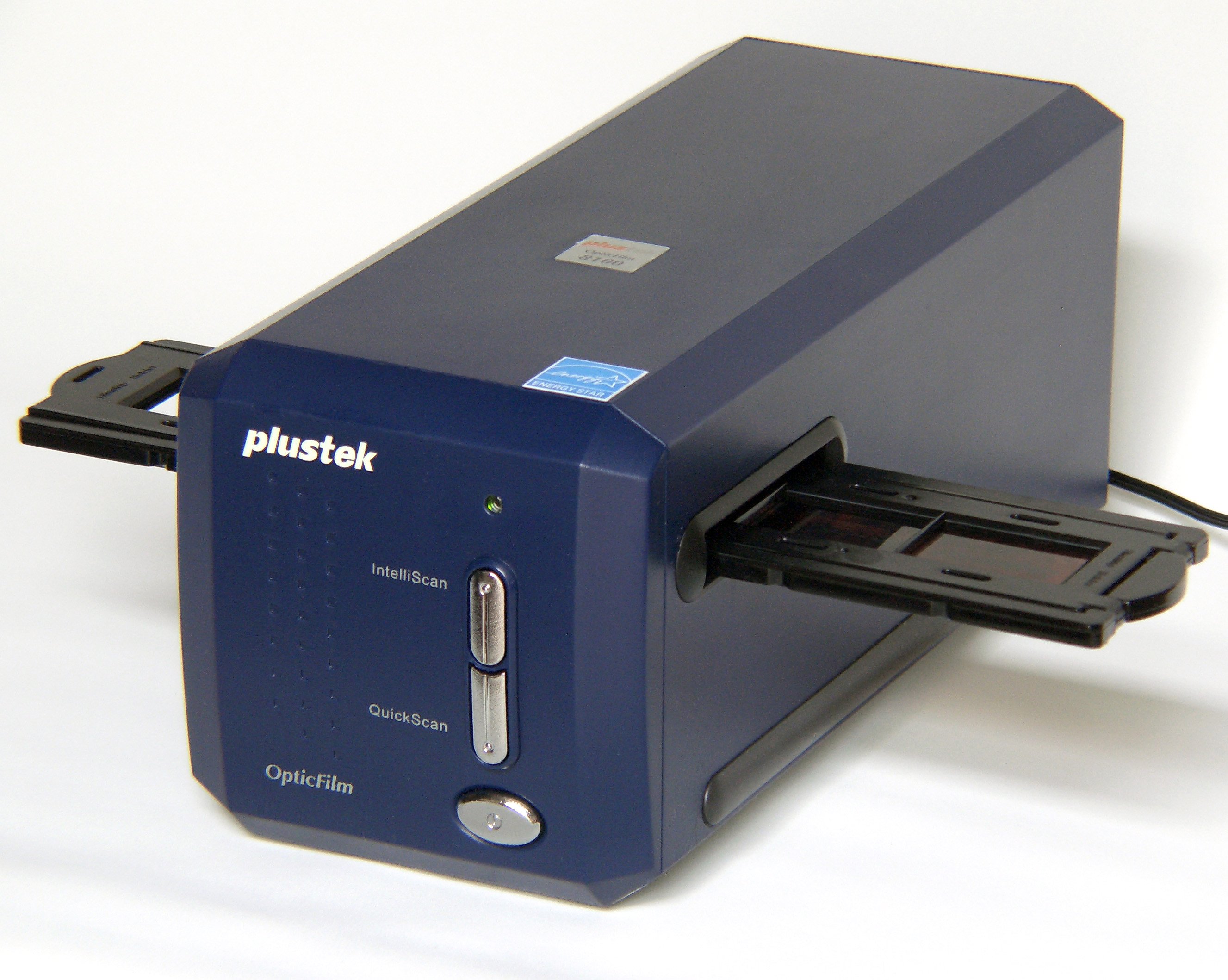 I was keeping a eye on a couple websites for a sale and got a good price for the Plustek 8100  scanner. After I got the scanner and upgraded the software to the latest version for my MacOS and re-scanned the 35mm negs to solve the problem. My Fuji 60mm macro lens was the problem and giving me the blurred images. I know the edges will be soft using these old lens but when stopped down to say f/8-11 my images looked like they were at f/2.8. So the Plustek scanner gives my great results, but you do have to put the work into to setting up the Silverfast scanning software to get the best results.